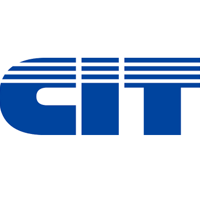 The International Rail Transport Committee (CIT) is an association of some 200-railway undertaking and shipping companies which provide international passenger and/or freight services. 120 organizations are members in their own right, 80 organizations are linked indirectly by being CIT associate members. CIT is an association under Swiss law (Article 60 et seq. ZGB [Swiss Code of Civil Law]) and based in Bern.

According to the CCTT-CIT Memorandum of Cooperation the organizations are working on international transport law harmonization.

The CCTT Secretariat and expert group participated in the CIT/OSJD seminar on practical use of the common CIM/SMGS consignment note (30 November 2011, Bern).
On 1 December, 2011 in Basel the CCTT Working Group on IT development and the CIM/SMGS Management and Coordinating Groups of the CIT and OSJD held a joint meeting to discuss the implementation of CCTT’s Electronic Train pilot project.
The CCTT Secretariat participates on a regular basis in the Multimodality Working Group of the CIT, which examines the possibilities of application of the common CIM/SMGS consignment note for rail/sea transportation and establishment of a unified transport document.

In Paris, on 12 December 2012, the Secretary General of the CCTT, Gennady Bessonov, and the Secretary General of the CIT, Cesare Brand, signed a Programme of Cooperation between the Coordinating Council on Trans-Siberian Transportation and the International Rail Transport Commitee for the period from 2013 to 2015. The protocol is based on the Memorandum of Understanding (MoU) between the CIT and the CCTT of 10 May 2011. 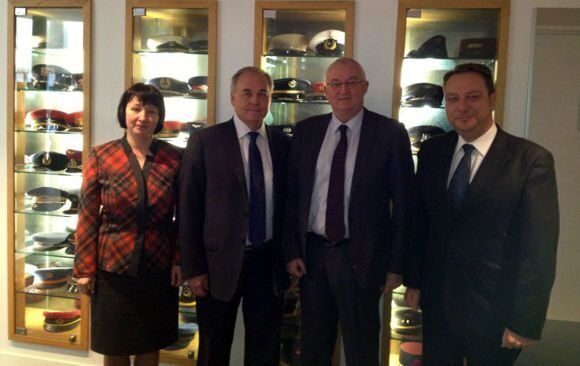 The CCTT Secretariat participated in the following CIT events:

17 December 2013 (Moscow, Russia) the Secretariat of the CCTT held a meeting with the participation of the CIT and members of the CCTT on the development and practical application of a single end-to-end transport document for the transport of container cargo in the Euro-Asian traffic on the basis of the pilot route;